Request a free demo of imageshop

Vitus Reiser streamlined their use of images with Imageshop

Do you have a lot of images that you should have catagorized? Is searching and finding the exact image you are looking for tedious?

That was the situation for Vitus Reiser, a Norwegian tour operator specializing in packaged tours for a mature customer. They had thousands of images of countless destinations, and no method for sorting them. We had a chat with Veronica Lokøy for insight into how Vitus used Imageshop’s image bank to simplify their day-to-day work, and set up a system that actually works.

Struggled with a complicated folder structure

Vitus Reiser offers holiday excursions to mature Norwegians, and they offer many exciting destinations, attractions and hotels. Their challenge was setting up a system of text and images, so that it was easy for them to find what they wanted in the image bank.

They had previously had a folder system that had quickly become complicated and cumbersome. They often had to search through hundreds of destinations to find a suitable image. Vitus has also started collaborating with an increasing number of hotels, and it became difficult to enter specific names and details in the existing folder system.

Another challenge was that the images had to first be downloaded onto a computer. Then the images had to be cropped and stored in different formats, before being uploaded to the website or used in adverts. This was not only a time-consuming process, Vitus often ended up having to store duplicates of the images. This stole a lot of valuable time and storage space in the long run.

Imageshop’s image bank enabled Vitus to create a folder structure where the images can be labelled in detail, down to season, place, name of hotel and lots more. The opportunity to search categories and select images by name has simplified Vitus’s day-to-day work considerably:

«Imageshop has been absolutely invaluable. Whatever destination I’m looking for, I know that we have the images and that I’ll find what I need,» explains Veronica. «I no longer have to sift through hundreds of destinations to find the right image. That means a great deal for us» 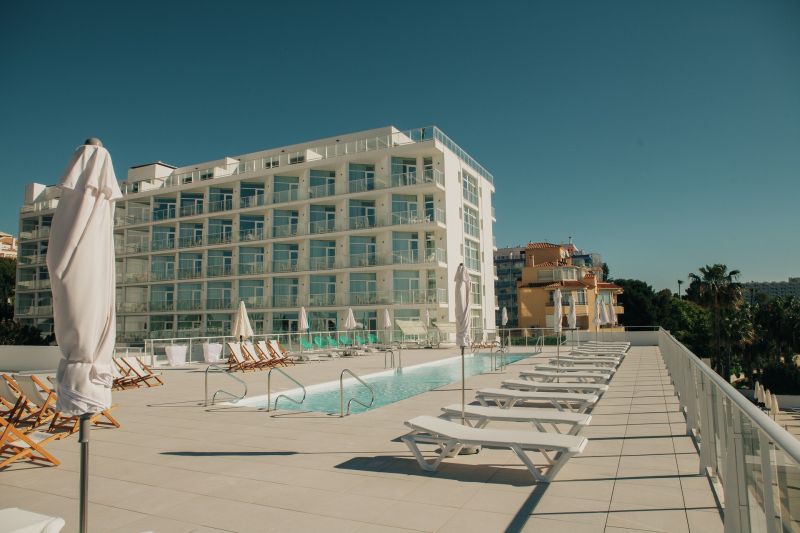 It’s much easier now for Veronica to find all the images she has of e.g. Hotel Alay in Costa del Sol, Spain (above)

Sorted through thousands of images

When Vitus Reiser was developing a new website, they decided to sort their vast amounts of images once and for all. Although Veronica naturally dreaded sorting through thousands of photos, she was surprised by how easy and quick the process was with Imageshop’s drag & drop function:

«I could do 20 to 30 images at a time, as long as they were going into the same category. It was very well-organised when it was done. I could also exclude an image without any problems, or change it afterwards to add more information. You quickly recoup the time you spend on sorting, and you certainly don’t regret the effort when you’re done.»

The end result was a major motivation for getting the sorting done. Not only did Vitus obtain a structure that worked well for them, and that lets them search for images much more quickly, Imageshop was also able to further tailor the system. The image bank comes with cloud-based storage, which solved the problem of jam-packed storage space on computers. The image bank was also integrated with the Vitus Reiser website.

The website, vitusreiser.no, is built in Craft CMS. The integration between Imageshop and Craft enables Vitus to retrieve images directly from Imageshop, whether they need new images for new excursions, new articles on the blog or other pages on the site. This means that Veronica doesn’t have to download images onto her computer and then upload them onto the website.

The cloud-based solution also enables Vitus to work anywhere at any time, without being dependent on access to a specific computer.

The integration with Craft comprises an image selection function that enables you to search for categories or use free-text search from the website. It’s also possible to select categories and filter away content you’re not interested in. Another advantage of the integration is that an image can be cropped in the system, and Veronica no longer has to edit formats in Photoshop before uploading it onto the website.

Vitus tried a variety of solutions before they found Imageshop

«We’ve never had a system that’s so easy to use as Imageshop, and we’ve tried many different solutions. We get a good look at the images in the image select function and the folders have a simple structure. We think Imageshop is much better than other storage sites,» Veronica concludes. 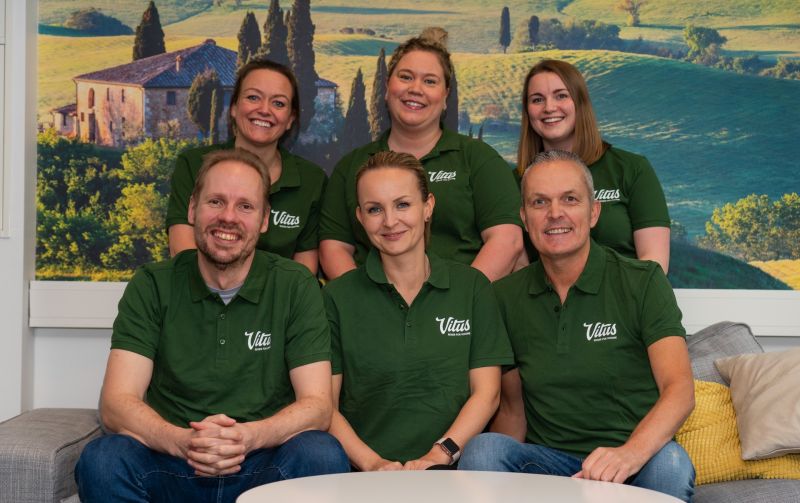 Because Imageshop is based on modules, the solution can be adapted specifically to Vitus Reiser’s needs. Now, Veronica no longer has to spend a lot of unnecessary time on images, and she has more time for other tasks. Whether you’re a small enterprise or a major corporation, Imageshop can be adapted to your particular needs and challenges, freeing up valuable time in your work day.

Does this sound interesting? Contact us for a free online demo! 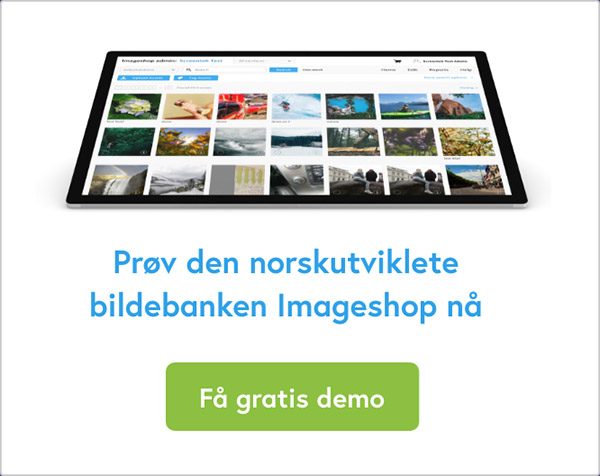